Jarrod Harbrow has been named in AFL.com.au’s Team of the Week for Round 12.

Harbrow was solid in the backline in the loss to North Melbourne on Saturday and has been named at half-back in the team.

It was Harbrow’s first game back after having a week off due to a groin sorness and really showed his ability to impact. 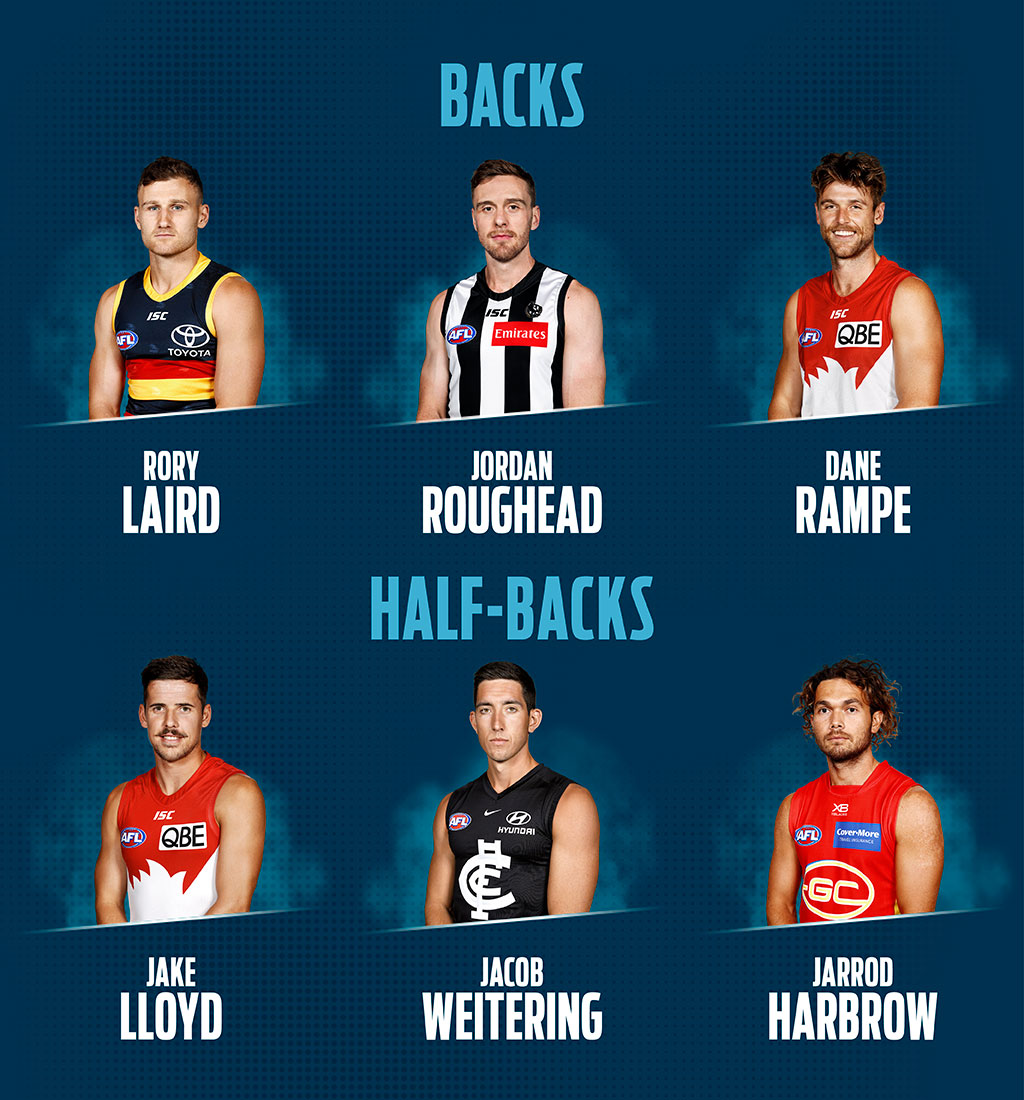 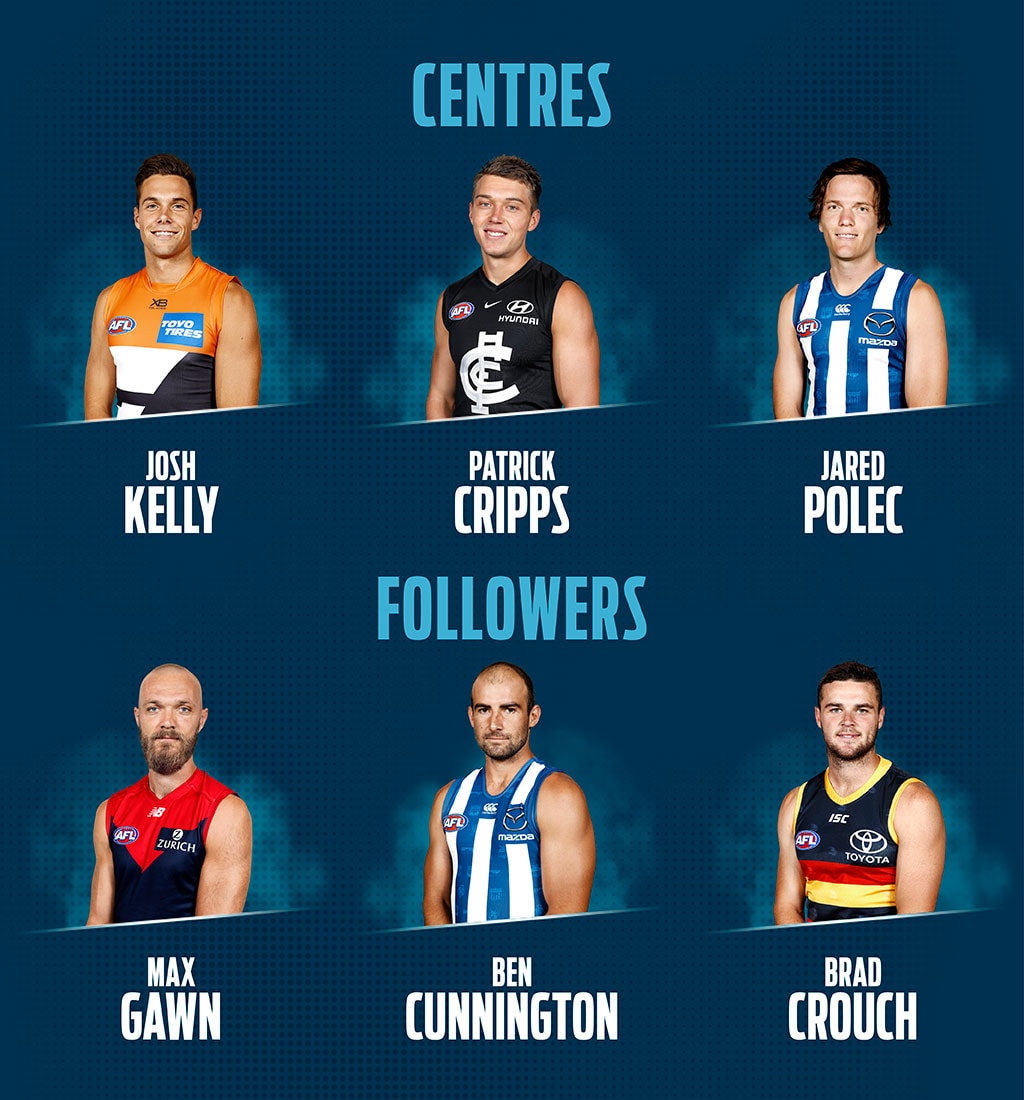 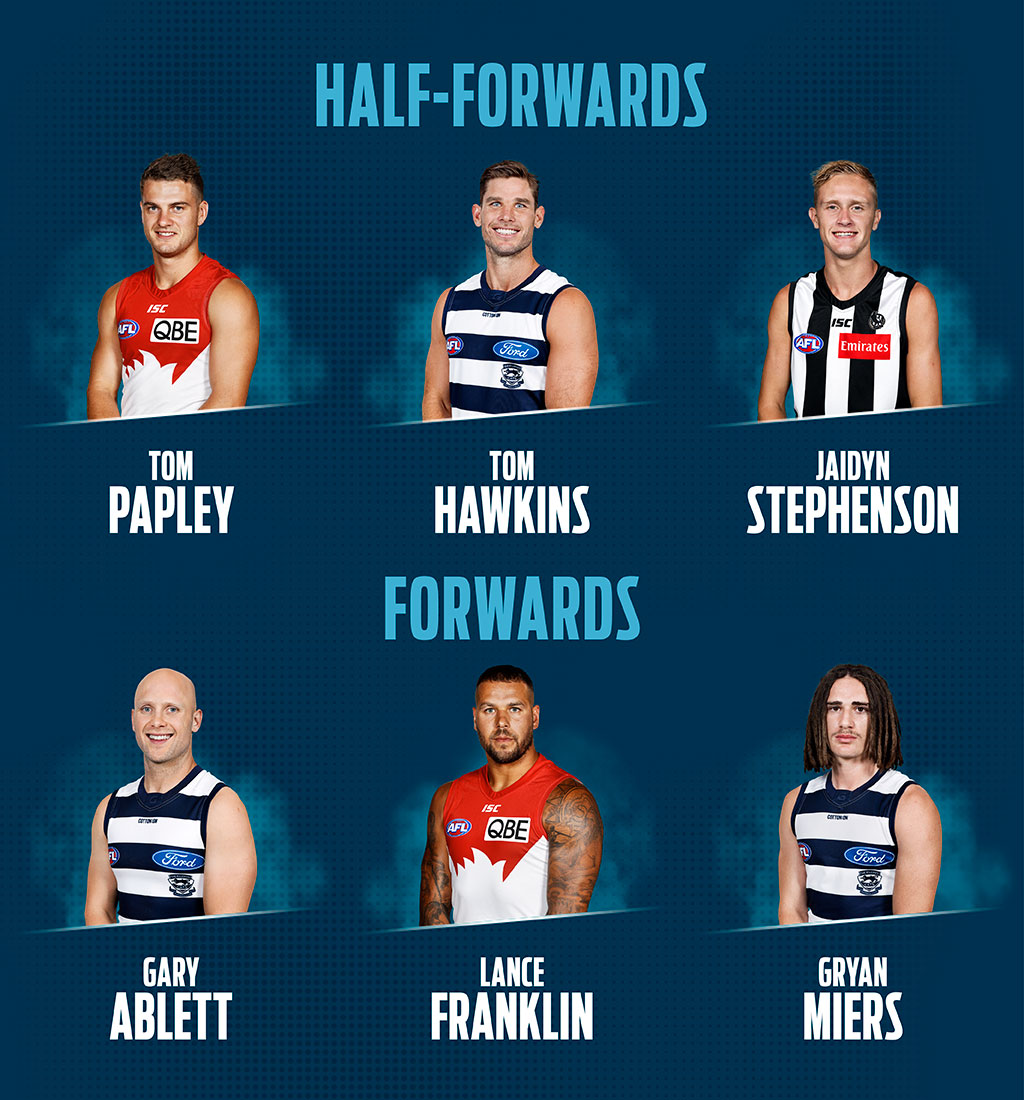 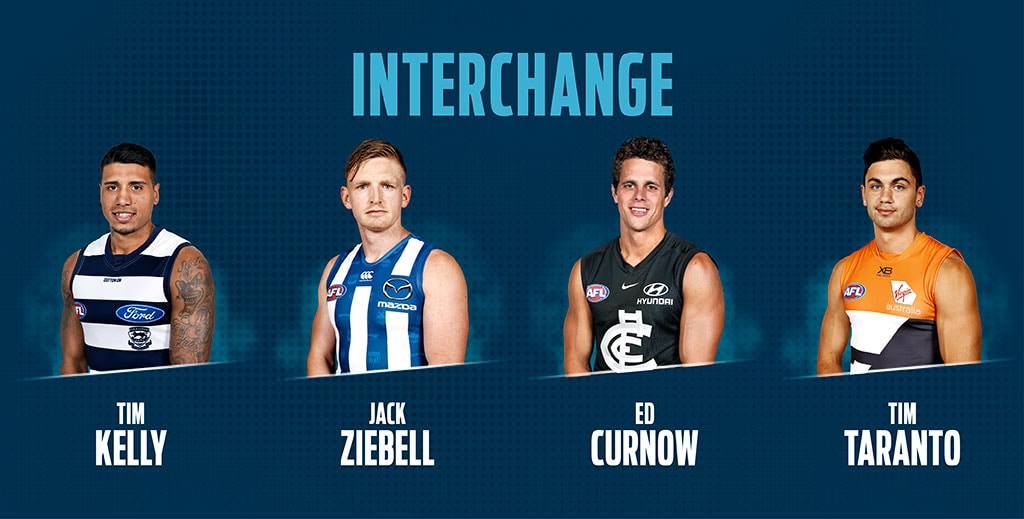