SUNS co-captain Jarrod Witts has been named in AFL.com.au’s Team of the Week for Round 19.

Witts was a force in the ruck against Essendon, winning 60 hitouts with 19 of those to a teammate’s advantage.

What made Witts’ performance that much better was his work around the ground, with the big man accumulating 19 disposals, four marks and seven clearances.

13 of his 19 possessions were contested with Witts working well below his knees to win six ground balls as well.

The SUNS ruckman attended 96 ruck contests in the tight loss to Essendon, his most since Round 10 against Geelong. 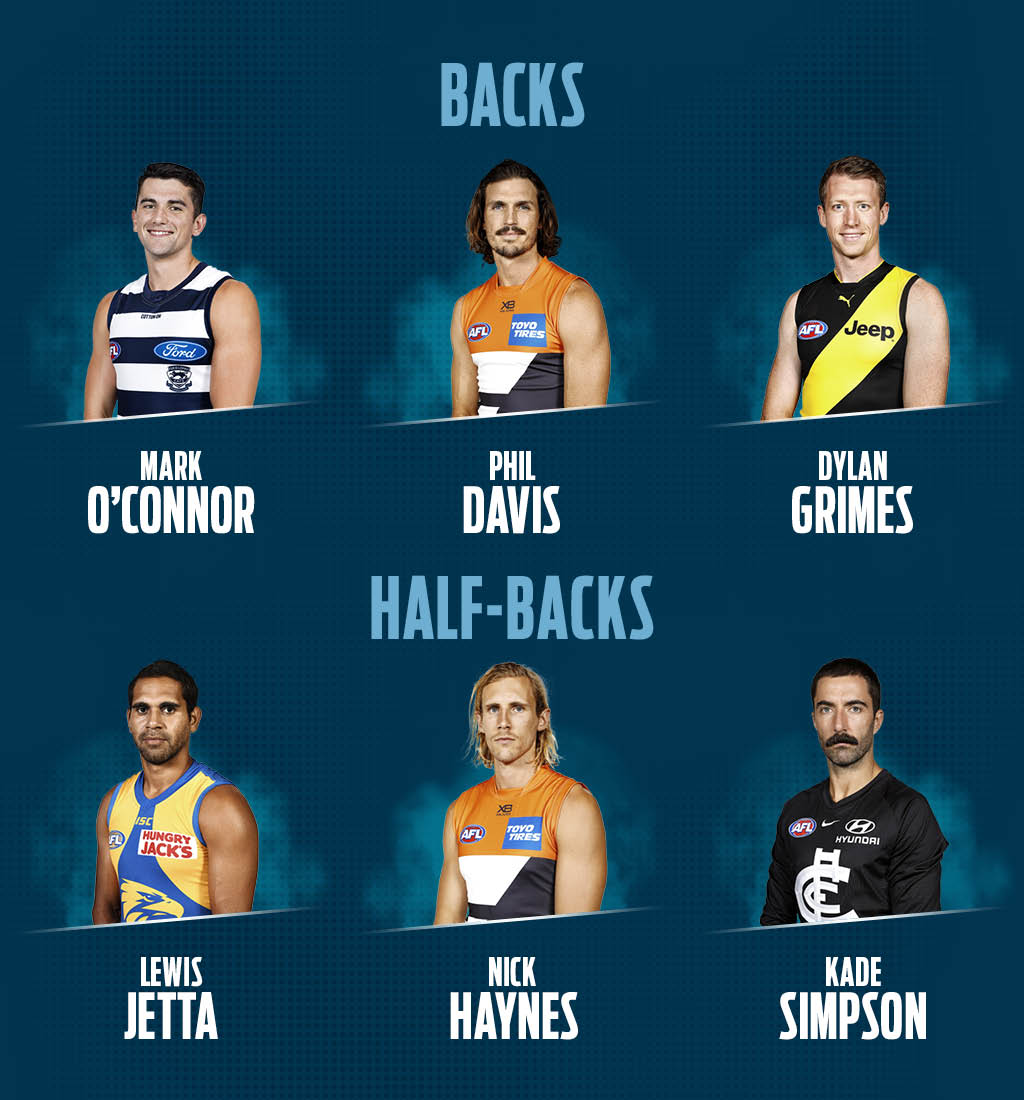 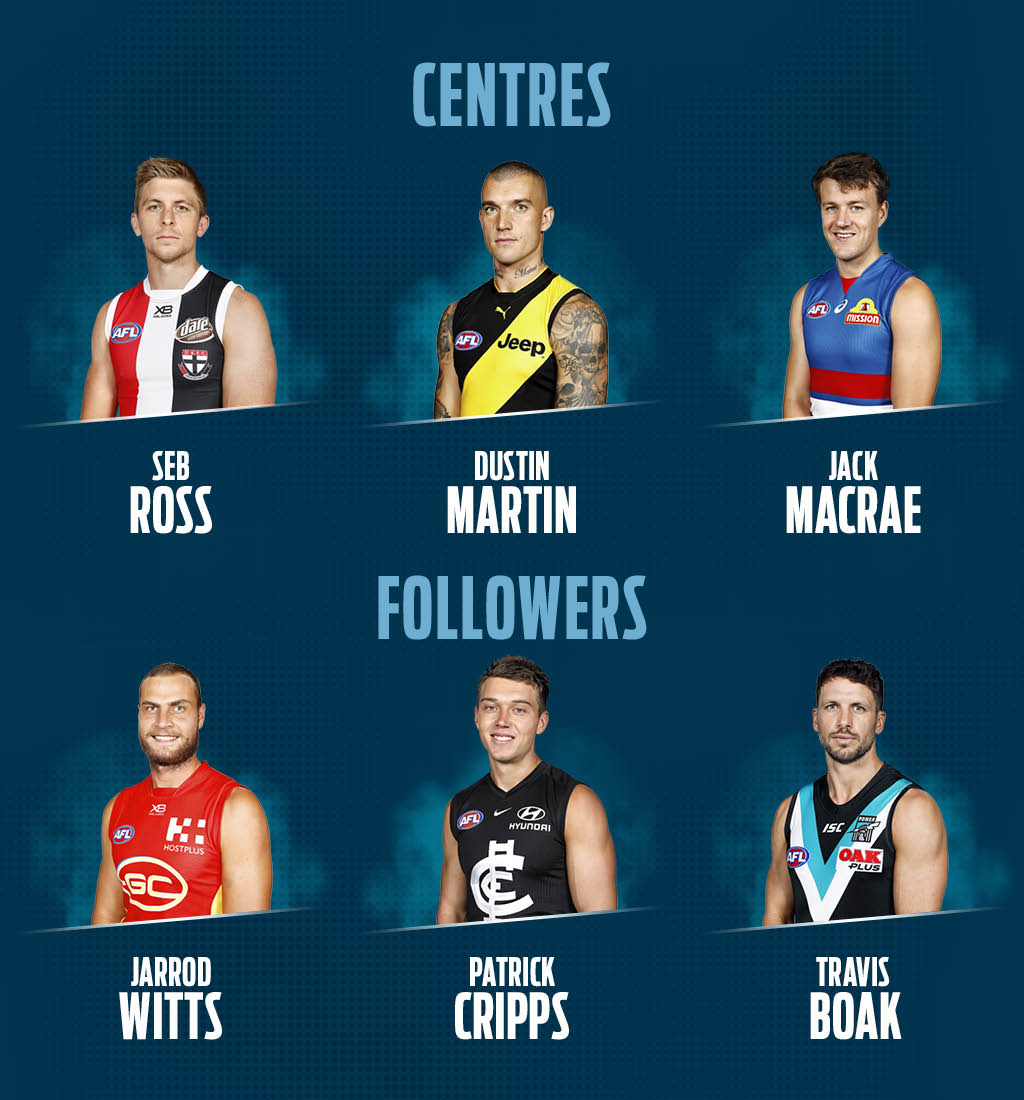 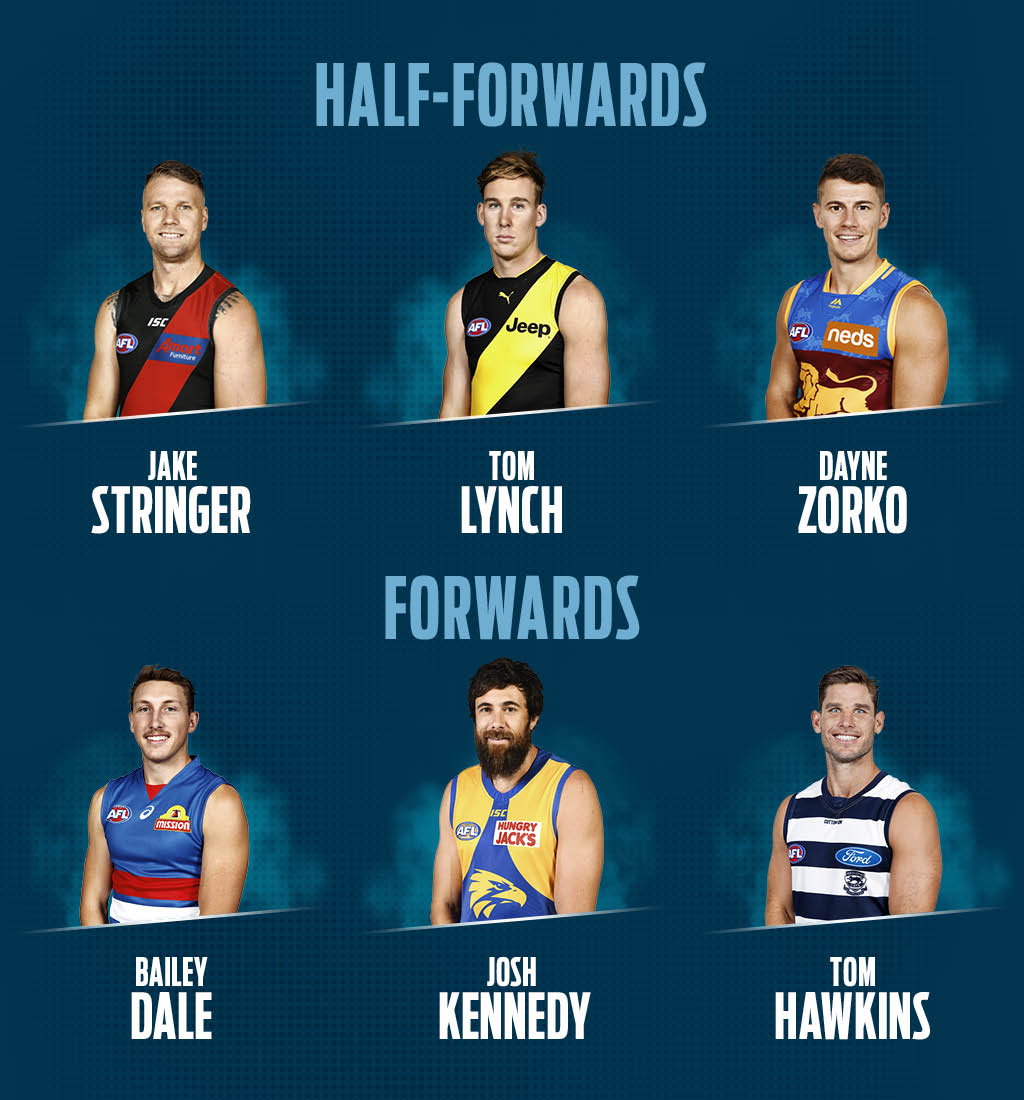 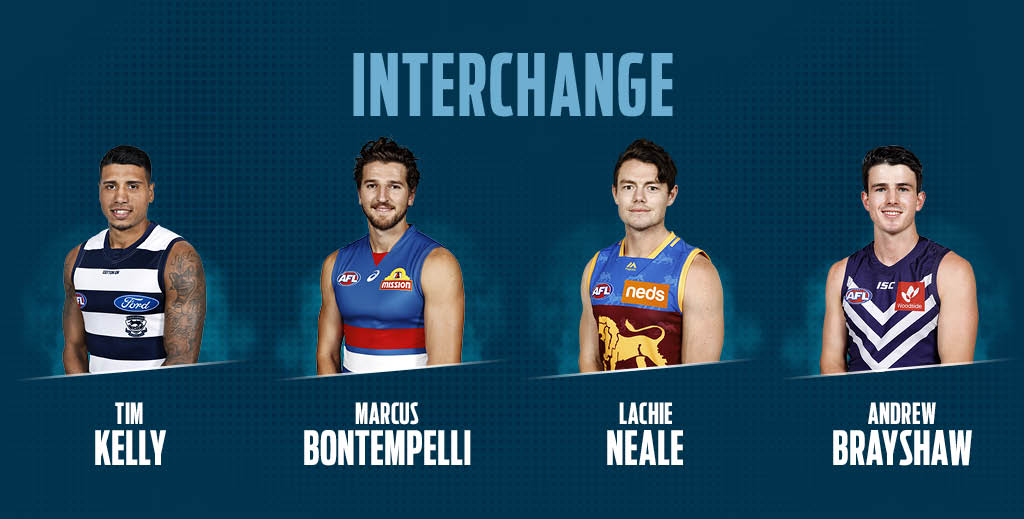 Up Next King of the kids: Big SUN the latest Rising Star
Why not share?
Share This Article

King of the kids: Big SUN the latest Rising Star

The cynics would have you believe that Ben King will be on the first plane out of the Gold Coast when his initial two-year contract expires at the end of next season.