For the second week in a row, two SUNS have been rated among the competition’s best according to the team at AFL.com.au.

Sam Collins continued his solid start to life in the red and gold, keeping the Western Bulldogs forwards at bay and earning himself a spot at centre half-back.

With Gold Coast losing the inside-50 count 66-48, Collins and his defensive cohort were busy all day but his eleven intercept possessions and six marks proved telling.

The key defender has so far made the most of his second chance at AFL level, stepping up in the absence of Rory Thompson.

Jack Martin gets the nod again, this time on the interchange bench, as he starred in midfield for the SUNS.

He finished with 23 disposals, however it was his ten score involvements which highlighted his influence on the contest. 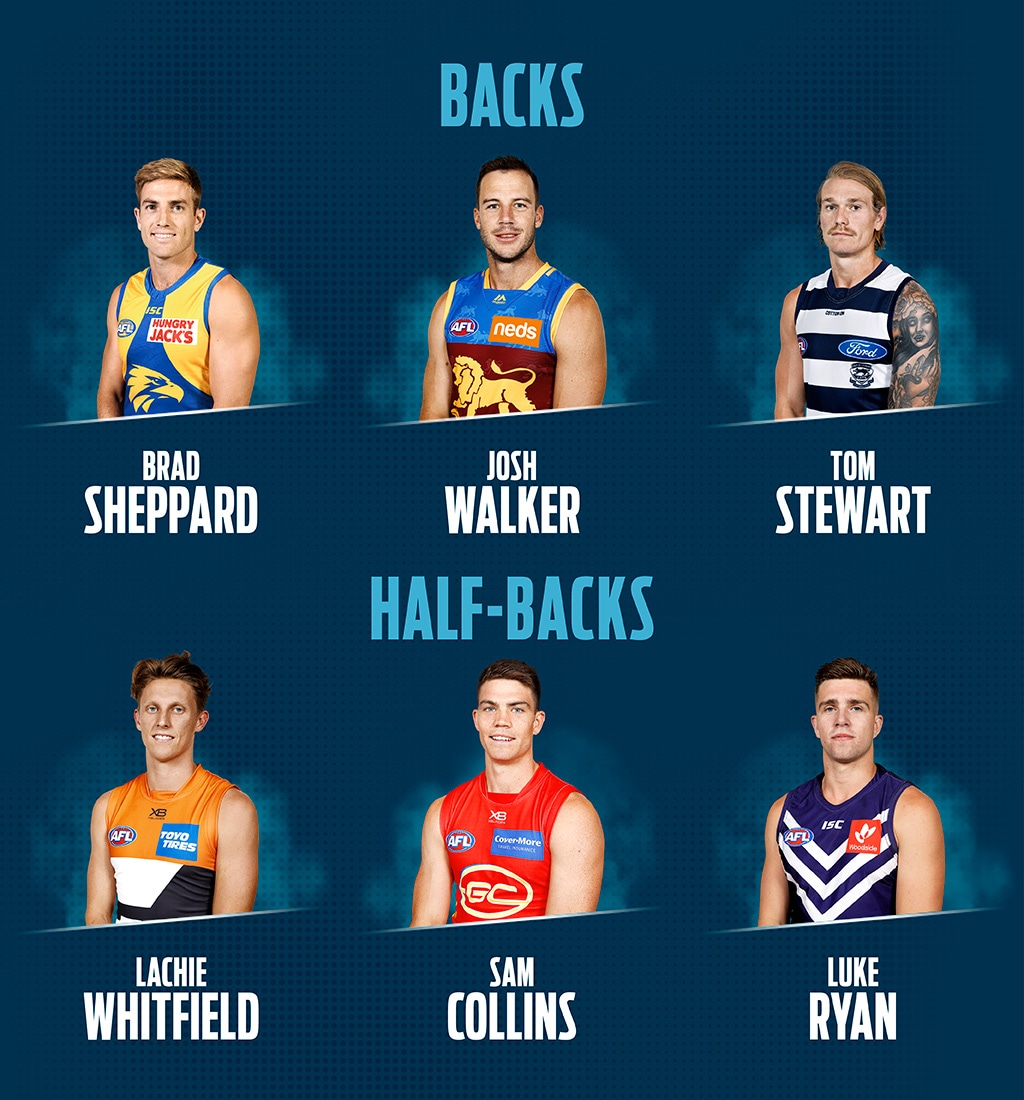 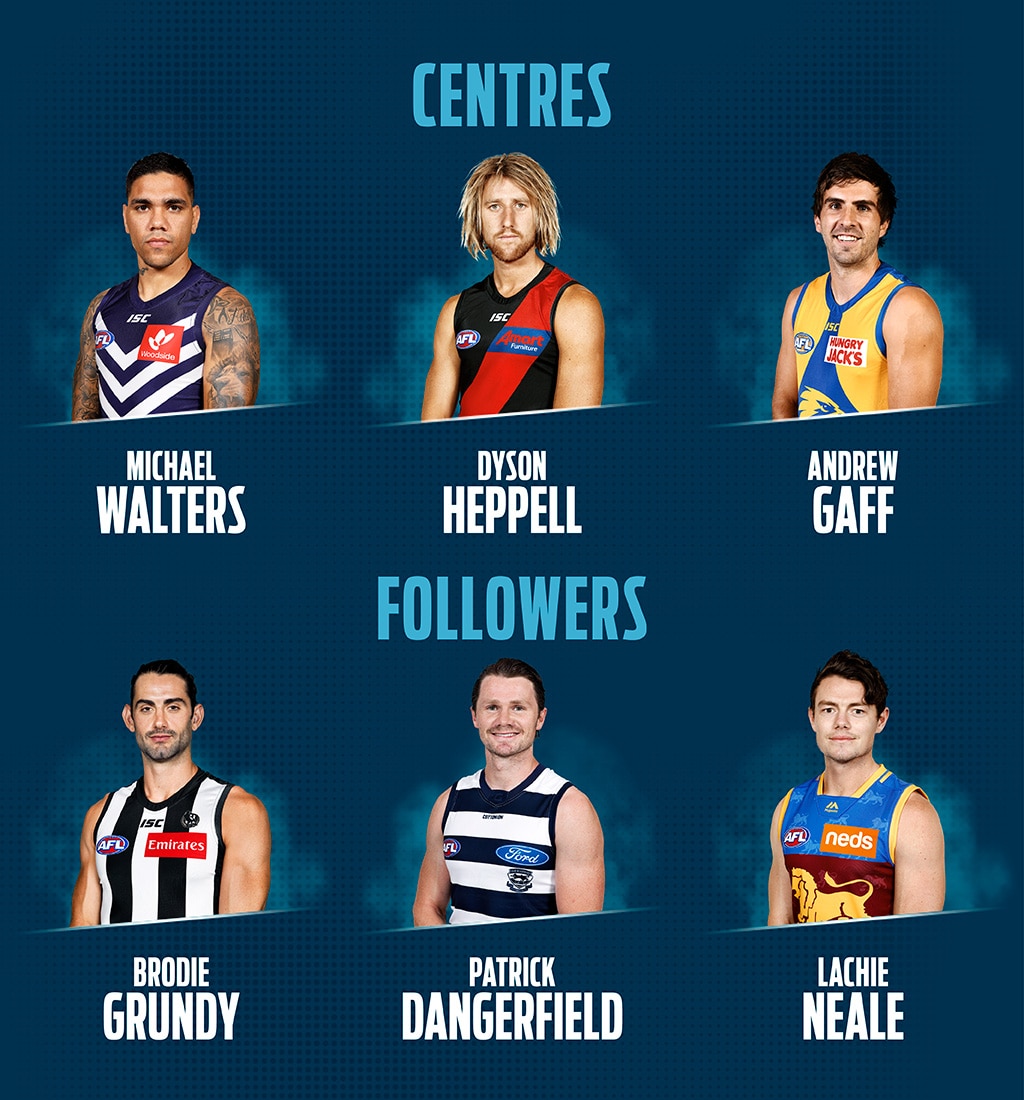 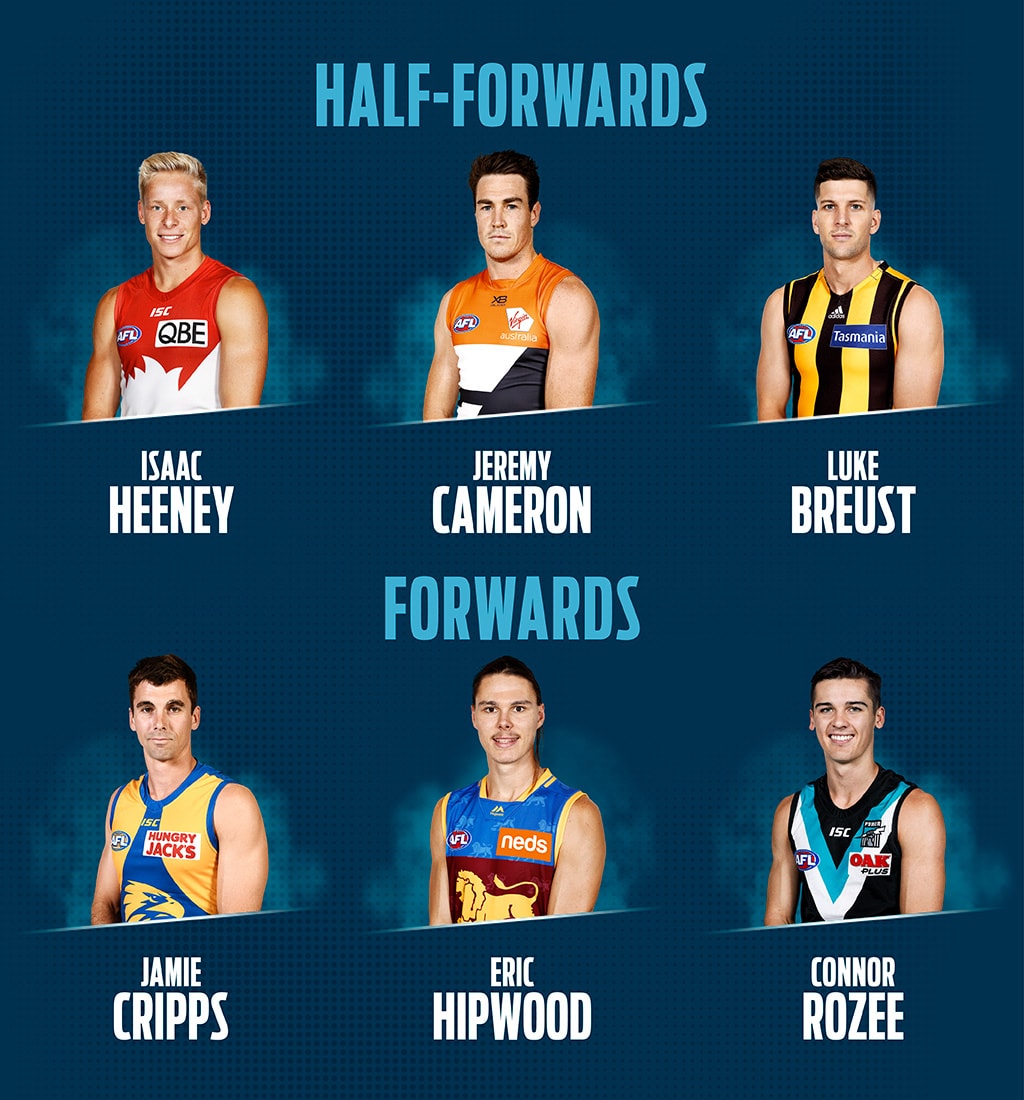 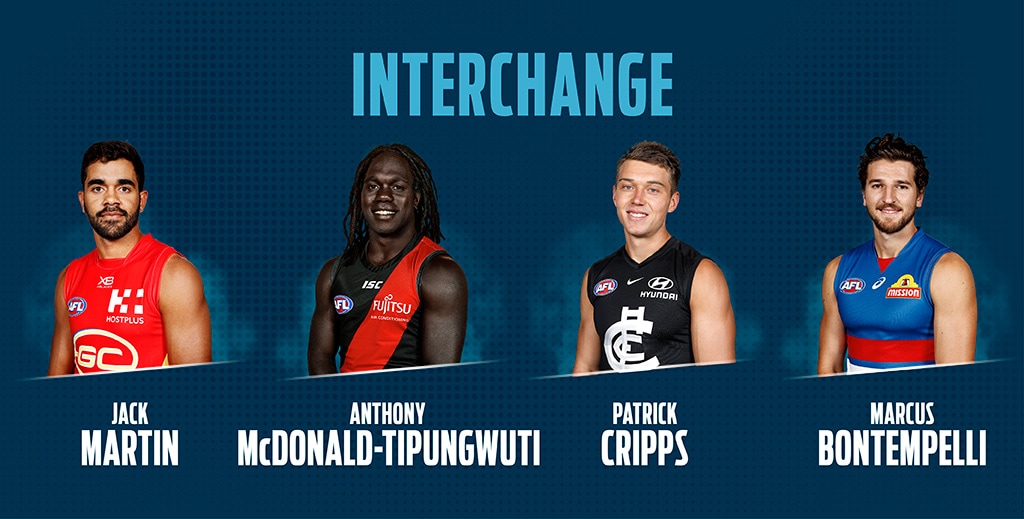