SUNS defender Jarrod Harbrow has been named in this week’s AFL.com.au Team of the Week.

The 30-year-old had 30 disposals and provided plenty of run coming out of the backline.

He managed to accumulate an impressive 11 intercept possessions, with four of those coming from intercept marks. 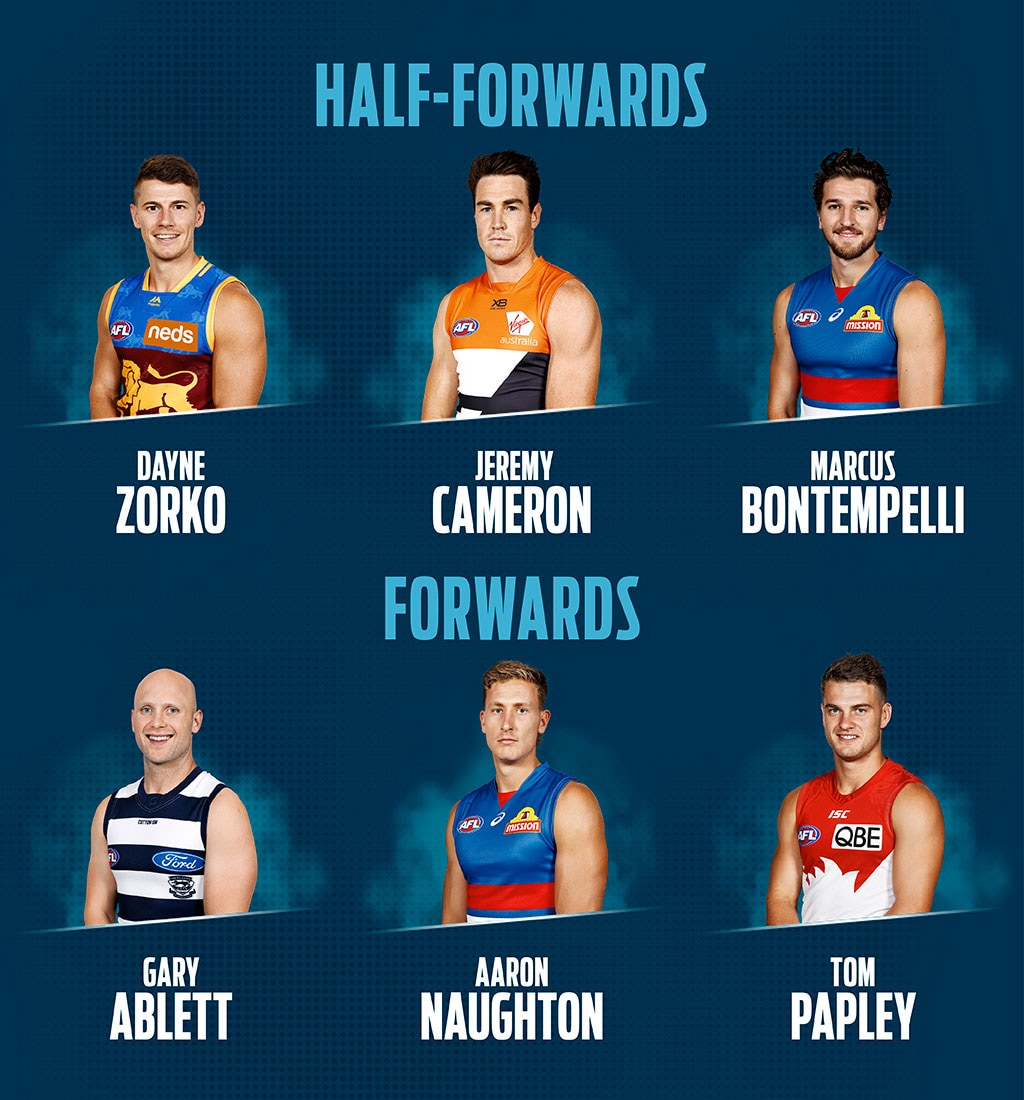 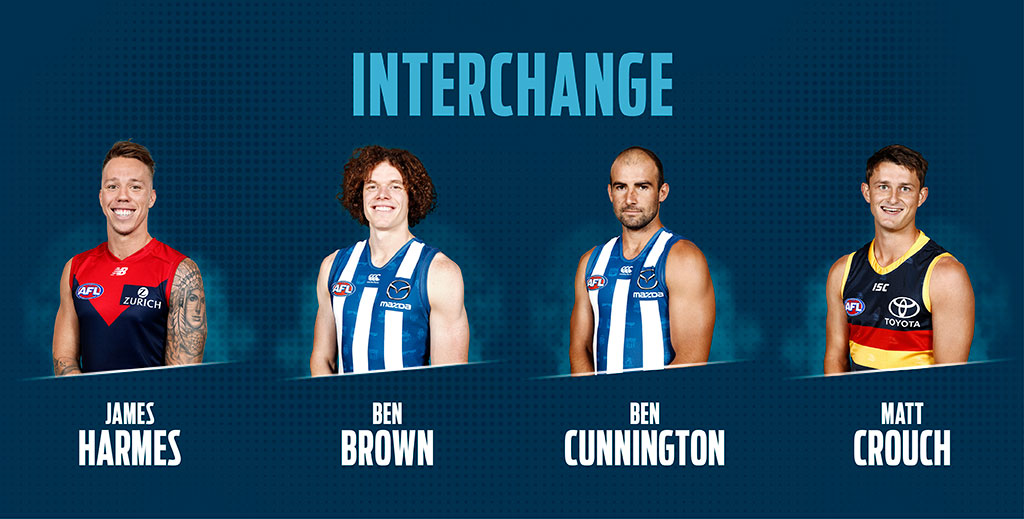